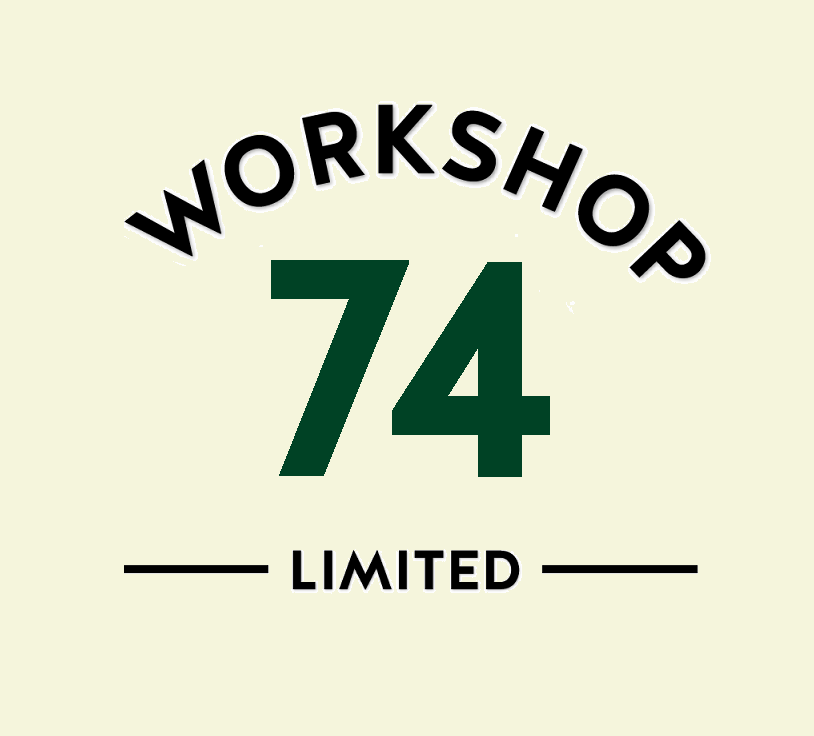 My last FB post as Workshop74, featuring “Rusty the Robot”, generated more ‘likes’ than normal and has since attracted attention from a wide demographic as he sits atop an old sewing machine in the front of the workshop. Now, without blowing my own trumpet, I’ll admit he is pretty cool and was a whole lot of fun to make – but it’s only an out of date fire extinguisher, a couple of bicycle rear suspension units and a redundant pneumatic filter.

This got me thinking, what is it about the suggestion of human attributes in inanimate objects that make them so appealing?

Robots are, by far and away, the most prolific example of this phenomena but it also extends to cars, trains, letter boxes, electrical meters, furniture, buildings, company logos etc. etc.

A quick Google search revealed an interesting article with the following points:

Predicting the actions of animals and inanimate objects employs the same brain regions as predicting the behaviour of another human. Though we can consciously differentiate between human and non-human, the same mechanisms in our brain are activated when we are observing actions of both.”

Anthropomorphism carries many important implications. For example, thinking of a nonhuman entity in human ways renders it worthy of moral care and consideration. In addition, anthropomorphized entities become responsible for their own actions — that is, they become deserving of punishment and reward.

Although we like to anthropomorphize, we do not assign human qualities to each and every single object we encounter. What accounts for this selectivity? One factor is similarity. An entity is more likely to be anthropomorphized if it appears to have many traits similar to those of humans (eg. a face).

Various motivations may also influence anthropomorphism. For example, lacking social connections with other people might motivate lonely individuals to seek out connections from nonhuman items. Anthropomorphism helps us to simplify and make more sense of complicated entities.

The whole article can be read here

So it would seem that if you liked “Rusty the Robot”, you’re a caring, morally sound person….but also a bit of a basket case with no friends!

Probably why I’ve started making “Red” and “Little Red” too! 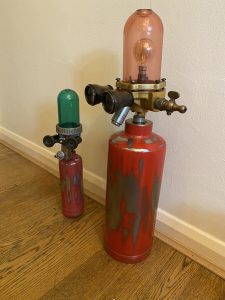 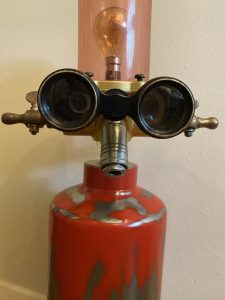 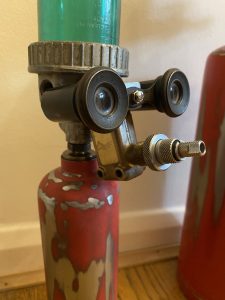 + There are no comments

By continuing to browse the site you are agreeing to our use of cookies.